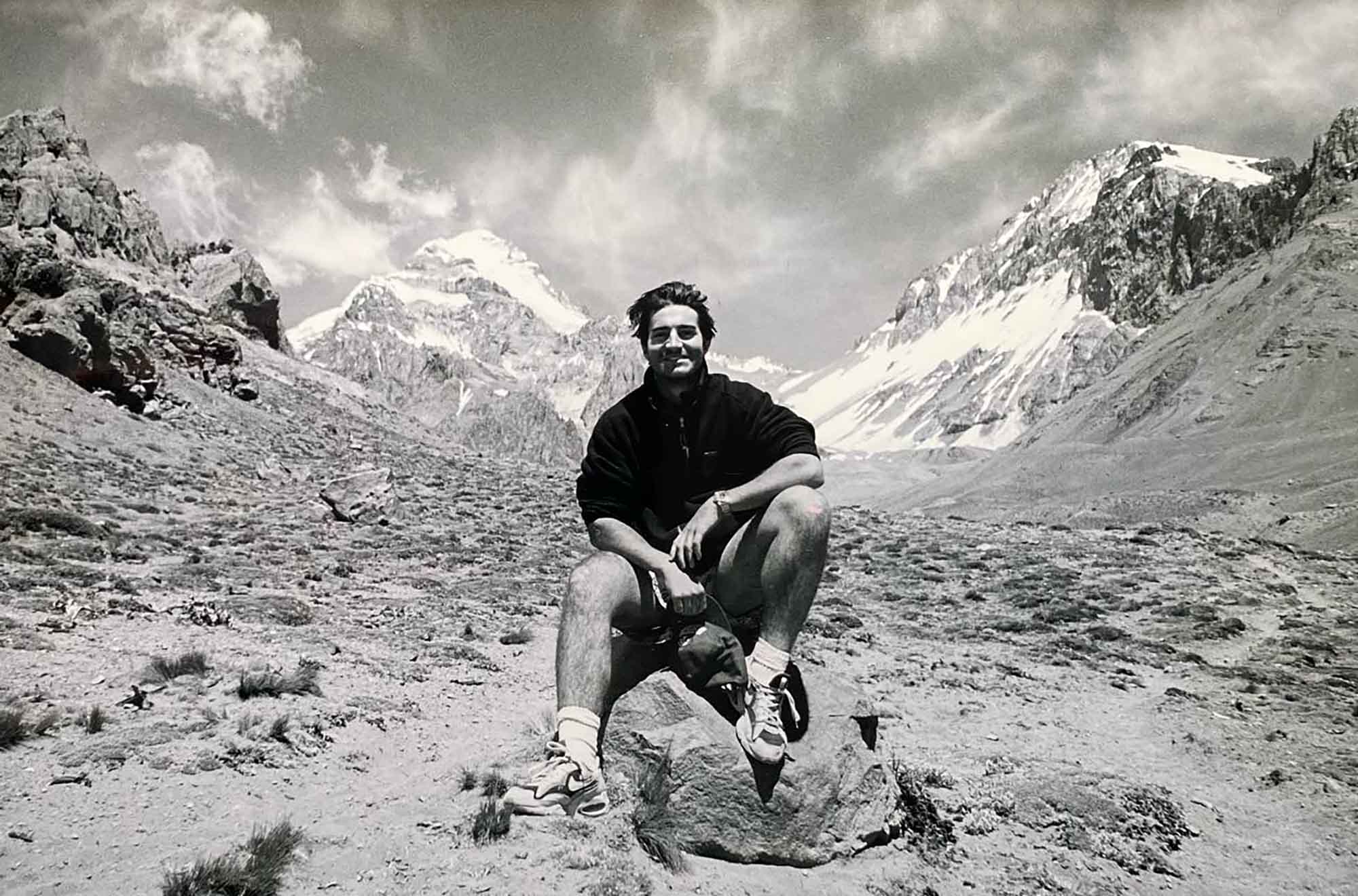 British television personality Spencer Matthews teamed up with Nims Purja of ’14 Peaks’ for a documentary premiering next year.

In 1999, Michael Matthews, 22, became the youngest Brit to summit Mount Everest. A few hours later, he disappeared in a snowstorm and was never seen again.

His brother, Spencer Matthews, was just 10 years old at the time. More than 20 years later, Spencer ventured to the roof of the world himself. Not for the glory of climbing Everest but to try and find his brother’s body and bring it home.

That effort resulted in a British-made documentary that Spencer and crew spent 18 months working on. Titled “Finding Michael,” it got picked up by Disney+ UK, which plans to release it sometime in 2023.

“This has been the most meaningful and humbling experience of my own life, and it is hoped the film will deliver my brave brother the decent legacy that he earned when so young,” Spencer wrote on Instagram.

The Search for Michael Matthews

While Spencer Matthews made a name for himself as a television personality on shows like “Celebrity MasterChef” and “The Jump,” he’s not a veteran mountaineer.

Luckily, he got Nims Purja — the Nepali climber of the hit Netflix documentary “14 Peaks” — to lead the search team on Mount Everest.

It’s unclear if they managed to find Michael’s body — but it’s unlikely. Bear Grylls revealed just last week that he had tried and failed to recover the body in a “secret mission.” While Spencer hasn’t mentioned Grylls’ involvement in the quest, the TV star may have joined the expedition.

Grylls had broken the record for the youngest Brit to summit Mount Everest when he was 23. A year later, Michael Matthews broke Grylls’ record.

“We actually had an expedition on Everest to try to recover the body of the brother of a good friend, who climbed it the year after I was there but was never found,” Grylls said. “We really tried. We had the best team in the world.”

Michael Matthews’ tragic death became national news in England. Not only had he broken a new record on the mountain, but he was also the brother-in-law of Pippa Middleton — Kate Middleton’s sister.

His family later created the Michael Matthews Foundation, which funds education projects in Africa and Asia.