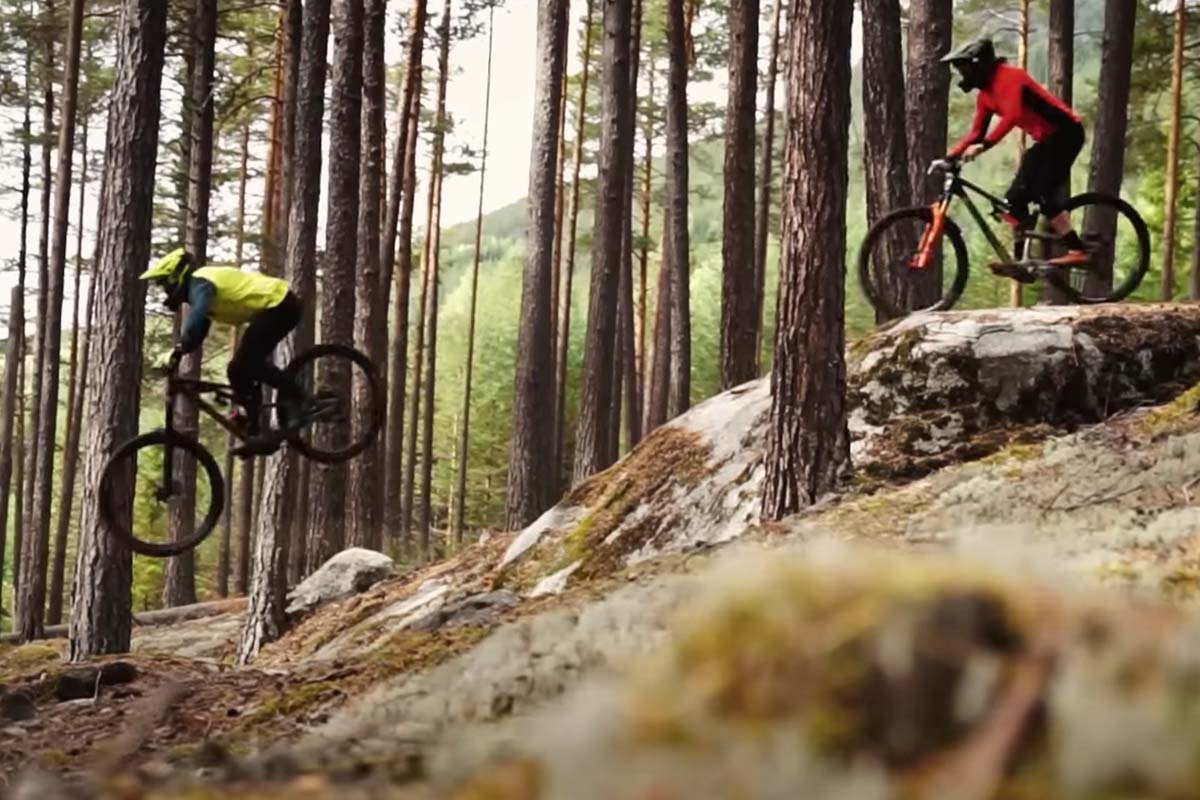 In this contemplative vid, two middle-aged mountain bikers reflect on what it means to keep shredding as they look toward their twilight years.

No matter how old you are and how long you’ve been riding — the process of facing fear remains the same.

That’s one of the lessons in this endearing little film from Hallingdal Rides. It follows Emil Carlson and Svenn Fjeldheim, the first a clinical psychologist who rides downhill for fun, and the second a former Norwegian national champ.

But they’ve both been riding mountain bikes for more than 3 decades. They’re also both nearing 50 years old. As they soar down gorgeous Norway trails together, they also discuss the prospect of getting older — and what that means for an adventurous life.

Ageism in Climbing: Why the Word ‘Still’ Cheapens the Sport

Solo Snow Camping – Spicy Pot Roast
Eating Whatever I Catch.. (Catch and Cook) Saltwater Cliffs Fishing
[SHOT 2023] A Ton of new Knives and Tools from CKRT
How to draw a Couple Camping / Acrylic Painting for Beginners
Bahamas Lemon Shark from the Dock