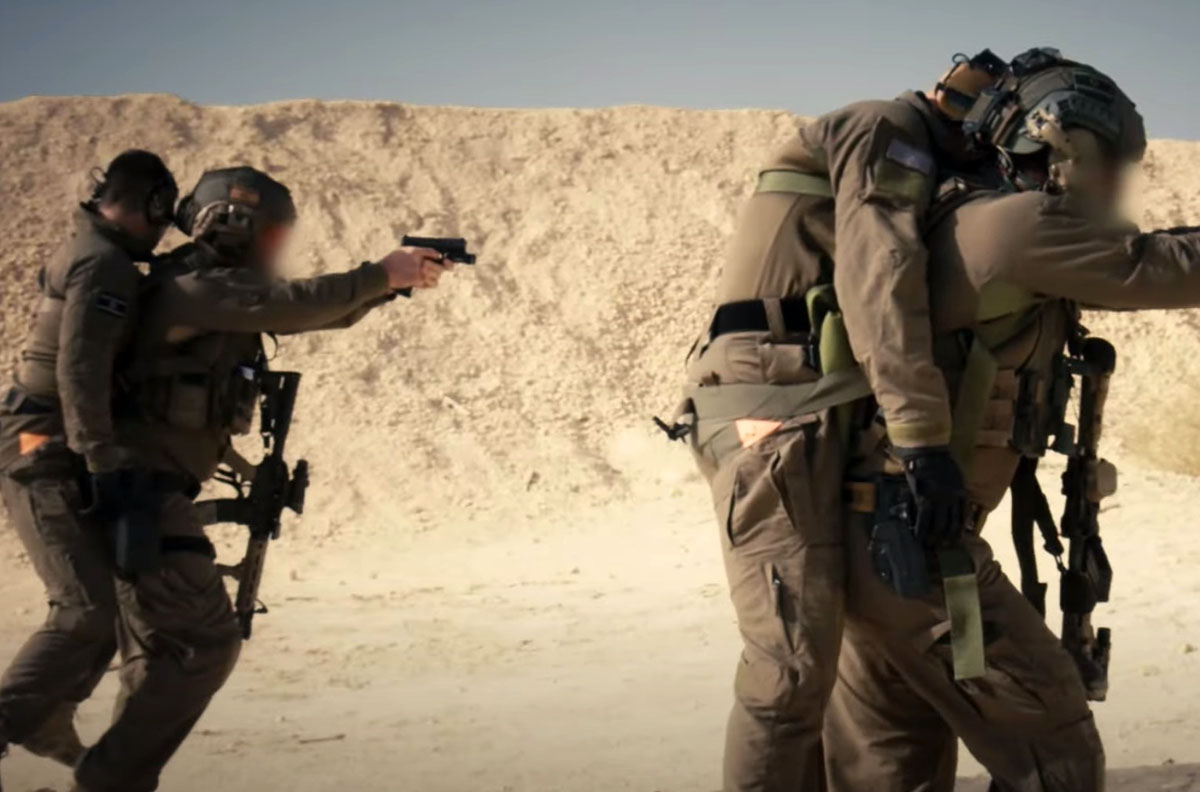 Invented by the Israeli military to ensure that every rifle stays in the fight, the BuddyStrap could also come in handy during backcountry rescues.

It’s hard to imagine that the latest tech for saving lives is simply a new kind of strap — but I’m not trying to argue with the Israeli Defense Forces.

The IDF designed the BuddyStrap to rescue injured soldiers from the battlefield while keeping their hands free to use a rifle. However, a private company called Agilite sees potential for the device outside of warfare.

Agilite describes itself as “a premium Israeli manufacturer of battle-proven tactical gear that was born from the need to defend our country.” In the promo video above, Agilite says the BuddyStrap could also rescue an injured hiker, aid a disabled person, or simply help a parent carry a heavy child.

It sure looks like an interesting idea. However, a BuddyStrap purchase doesn’t seem to include the strength and endurance of a Special Forces operative. So you’ll probably also need the requisite ability to carry a person on your back.

The BuddyStrap Injured Person Carrier costs $109 through Agilite and comes in black, tan, or green.

The 5 Best Survival Schools: Learn the Skills for Any Outdoor Scenario