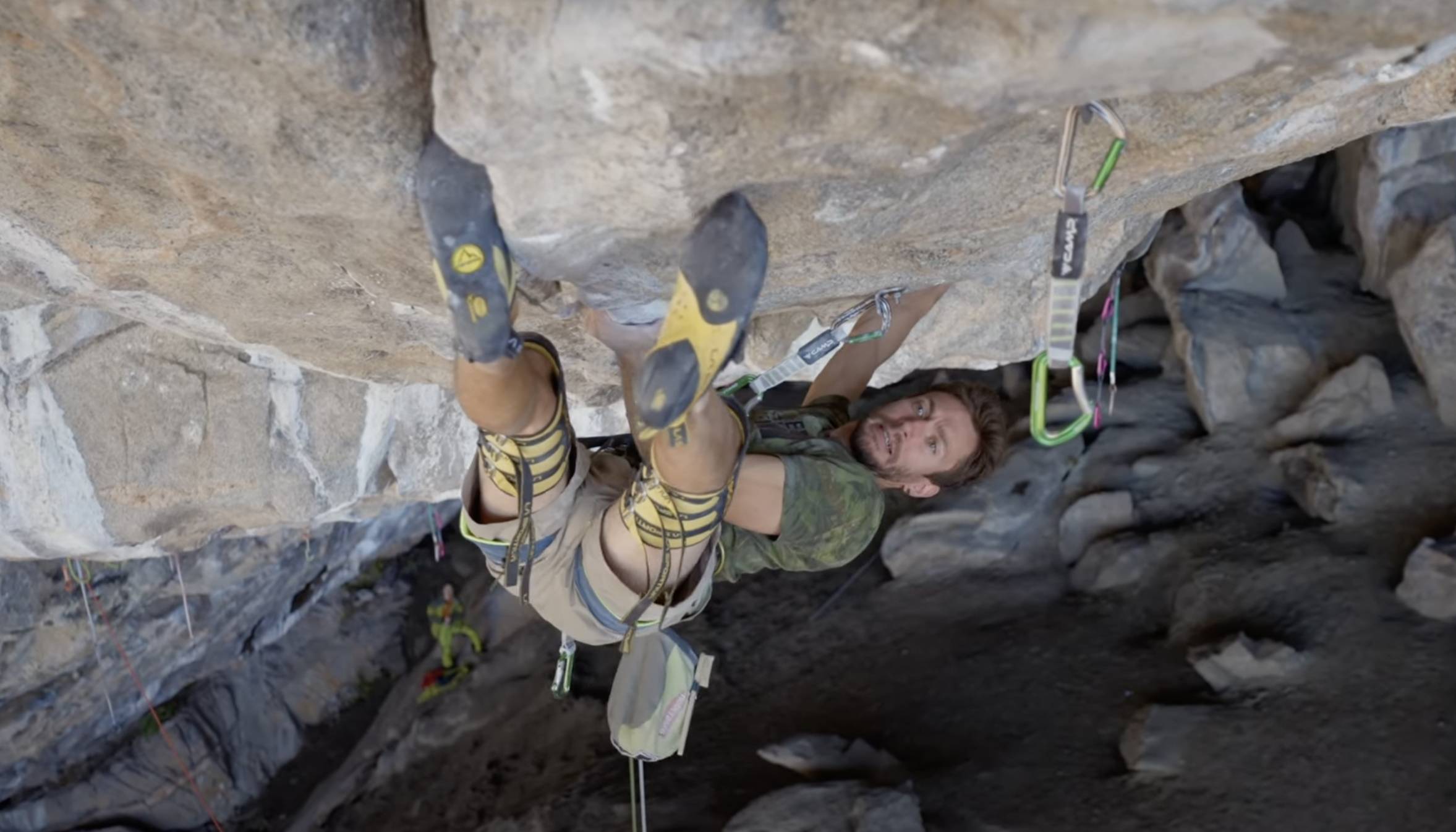 For the moment, Ghisolfi hasn’t quite finished the hardest rock climb in the world. But make no mistake — he will be back.

Adam Ondra’s “Silence” will await a repeat until at least 2023. That’s because Stefano Ghisolfi won’t pull on again this year — the Italian sport climber suspended his bid to send the world’s only 5.15d rock climb this week.

Watch him dial the superlative route in two parts in this year’s season finale. And if you’re really good at holding your breath, go ahead and do so while you await his repeat — we would not bet against any odds that Ghisolfi will dispatch “Silence” the next time he goes to Norway.