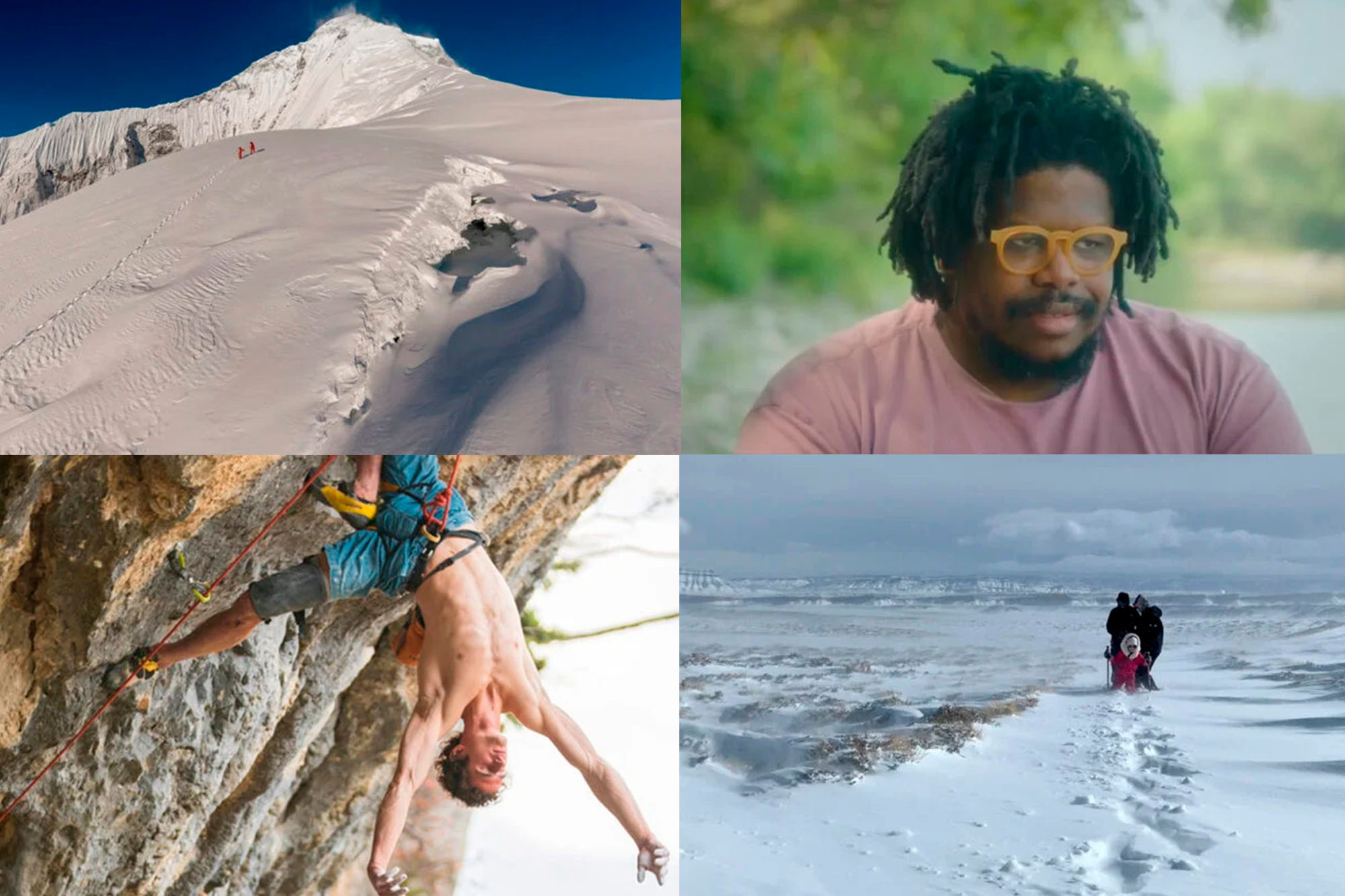 This year’s Mountain & Adventure Film Festival includes a diverse lineup of documentaries about the largest cave in the world, an exploration of America’s racial identity, and, of course, Adam Ondra.

Who doesn’t love documentaries about the great outdoors? The genre has reached new heights of mainstream success in recent years, with entertainment giants like Disney and HBO throwing big bucks into their own adventure-seeking miniseries.

But the hype started with grassroots events, and the lineup for this year’s Mountain & Adventure Film Festival (MAFF) has something for everyone.

This multiday celebration comes back to Southern California this month for its first in-person event since 2019. While the pandemic dealt a blow to movie theaters, the festival nonetheless returns for its ninth year.

Can’t make it to California? No problem. MAFF will debut the entire festival online Oct. 7-16 on the Film Festival Flix streaming platform. Online viewers also get treated to an additional 14 films exclusive to the virtual event.

“I’m so excited to be moving the Mountain & Adventure Film Festival to Mammoth Lakes, [Calif.]. The enthusiasm and support from the town, businesses, and residents has been amazing!” Festival Director Benjamin Oberman said in a press release.

“This event is really for the Mammoth Lakes community, but I also hope we’ll attract audiences from far and wide who, like my family and I, will fall in love with all that Mammoth has to offer.”

The in-person festival is free to attend. Registration is available now online. The virtual festival in October costs $20, with tickets already on sale on Film Festival Flix.

Like so many parts of the outdoor industry right now, MAFF deliberately searched for more diverse offerings.

It wanted to find films that reached “beyond the built-in audience” for adventure films. There are still plenty of films to satisfy diehard mountaineering nerds — a new Adam Ondra doc among them. But there are also films about community and culture focused on untold stories of women and people of color.

The festival kicks off with “A Crack in the Mountain,” a film about the discovery of the world’s largest cave. It explores the complicated environmental and economic issues surrounding the cave, located in Thailand’s Phong Nha-Kẻ Bàng National Park.

“Why We Walk” serves as this year’s Centerpiece presentation. The story begins with the friendship of three Black men in Cincinnati who start a city walking practice as a means of intentional self-care. Then it delves into bigger dreams that ultimately inspire the whole community.

Closing night ends with another film about climbing superstar Adam Ondra. “Pushing the Limit” chronicles Ondra’s 4 years of training for the 2020 Tokyo Olympics and the phenom’s struggle to adapt his talents to climbing’s first Olympic competition.

Want to know what else gets the big-screen treatment this year? View the entire lineup of films online.