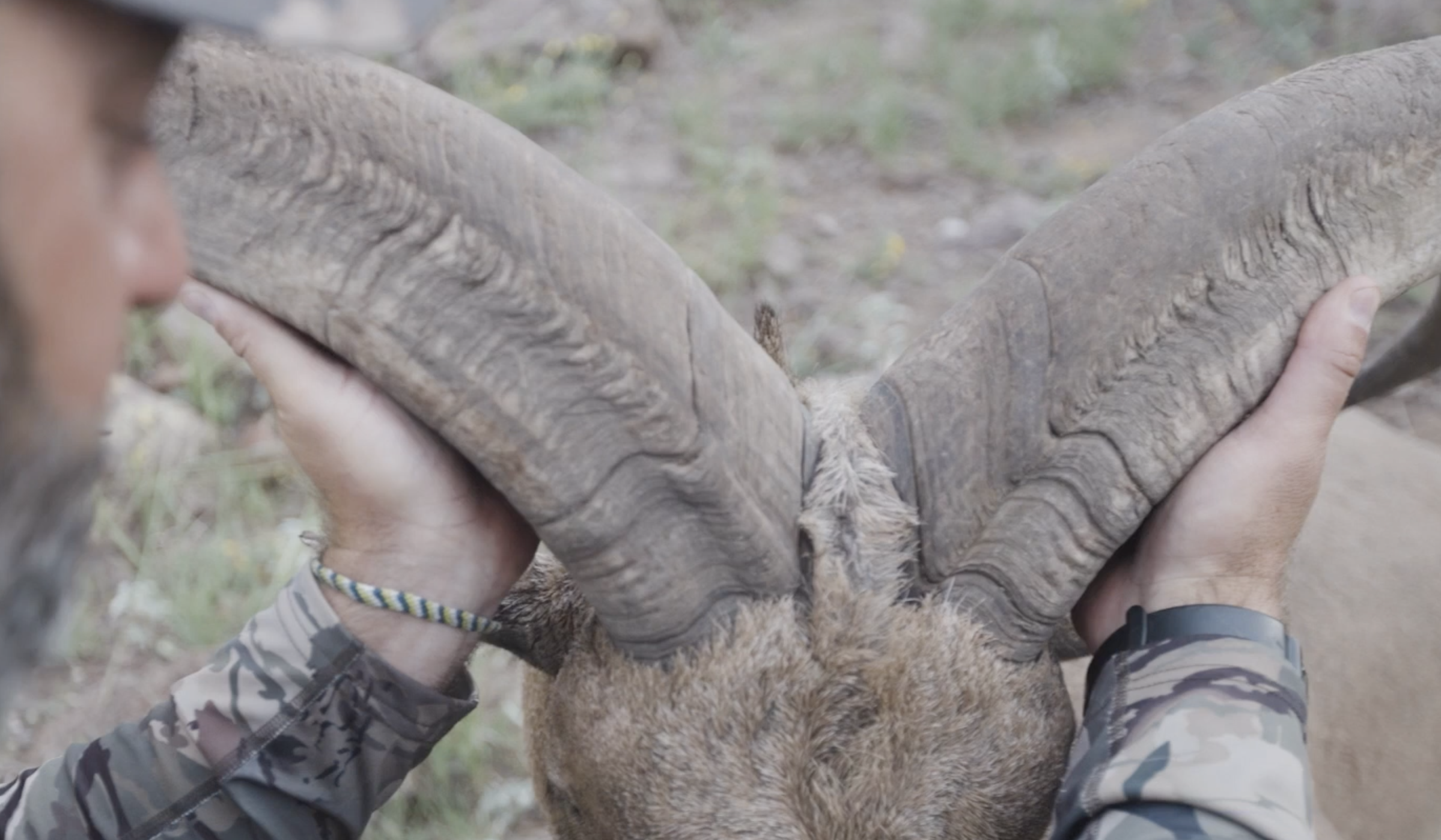 In this article, we are going to take a look at the Burris Eliminator LaserScope and how it fared on my recent Aoudad hunt in West Texas.

Most seasoned hunters, whether they are traveling the country or homebodies hunting their back 40, probably have a few things in common.  Whether that commonality is a funny superstition, an extreme attachment to a particular piece of gear, or a favorite place to return to time and time again, we can all relate on some level.  I would almost guarantee that most of us have also encountered some form of our very own “white whale” so to speak.  That one animal that you have chased from sunup to sundown and over the farthest hill on the horizon and back.  It could even be one specific animal within a species that has left you thinking you are going crazy, you probably even gave it a name!  Something like Old Mossy Horns, heartbreaker, or one of my Michigan favorites from Da Yoopers…..”Da Turdy Point Buck”.  For me that animal was a Barbary Sheep, also known as an Aoudad.

The Aoudad is a success story from West Texas where they are now thriving in huge numbers on a free-range basis.  I know many of the ranch owners may not be crazy about some of the things they do to property, but as a hunter, I can tell you I think it is one of the coolest animals I have ever chased.  From their look to the terrain they live in, it is an amazing animal that I knew was at the top of my bucket list.  As luck would have it, it also quickly became the animal that I chased on 3 different occasions over the course of several years without ever raising my rifle to look at a mature Ram. 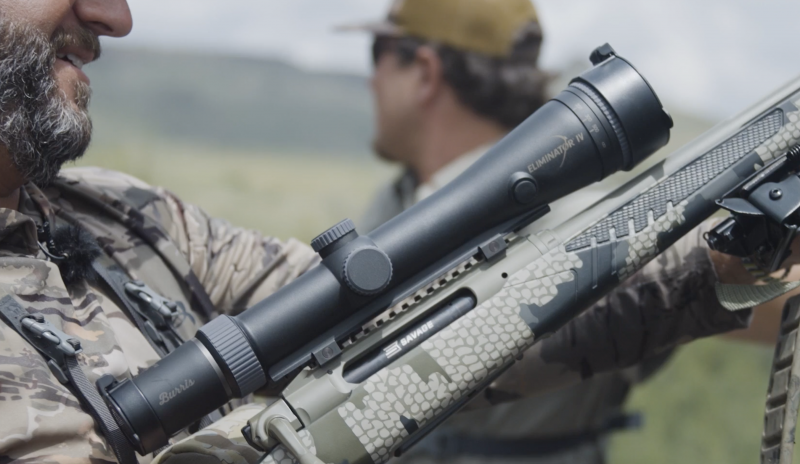 I can tell you that if I knew at the beginning of this journey that I would complete my quest on a “white whale” Ram of this caliber, I would  do it all over again in a heartbeat.  This hunt took place in west Texas just outside of the Big Bend National Park along the Mexico border.  The land changes immensely as you head West from San Antonio into rocky cliffs and what I would consider legitimate mountains.  Legitimate at least as my legs and lungs are concerned.  It seems as though this terrain closely mimics their natural habitat back in Africa along the Barbary coast. 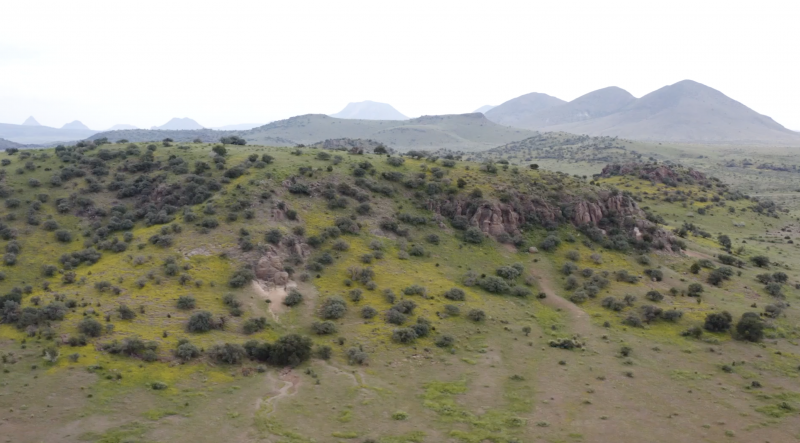 A lot of folks call the Aoudad the “Poor Mans Bighorn” which I would consider a win because you get the entire sheep and mountain hunt experience at a fraction of the cost.  So, if you want to press yourself and lay down some boot leather at a more reasonable price, I really suggest this hunt, you will not be disappointed.  I could go on for hours, but I will let the video speak for itself.

A key piece of equipment for me on this trip was a new scope from Burris that I must admit, I was a little apprehensive about after the unboxing.  Now that I have successfully used the Burris Eliminator IV range finding rifle scope, I can promise you, it’s an incredible piece of hardware.  If you have zeroed a rifle, you will find that the Burris Eliminator IV LaserScope is just as simple to dial in and even more pleasurable to hunt with.

Once you have the scope mounted, you simply zero your rifle just like you would with any other rifle scope.  Once you are satisfied with your zero, you find your cartridge in the supplied list and put in 3 different numbers…..yup, that’s it, three different inputs and you are all set.  I felt a little silly afterward about worrying all that time.  It was beyond simple.

I do want to give a shout to Burris’ customer service department.  I was using a very new to the market cartridge from Federal and it had not yet been updated in the cartridge list that Burris supplies.  I went on the website, opened up the chat functionality and got a response with minutes asking how they could help.  I told them my issue, supplied them with all of the information they needed as it pertained to my new ammo (all of which is located on the outside of the box) and they supplied me with my numbers and I was good to go!

Now, to test it out!  I zeroed my rifle at 100 yards, input my variables and went to testing.  For my first shot after the zeroing process, I wanted to simulate something more akin to what I would encounter in the field while hunting.  I marched back for a while turned around, set up and ranged the target at 387 yards.  The Eliminator IV calculated the correct hold over for me and I shot my group…..it was perfectly spot on!  I tested a few other various ranges, and everything continued to follow suit.  I am definitely impressed and will continue to use this product on future hunts, especially when there is a chance for longer range shots to come in to play!  I highly recommend you head on over to burrisoptics.com and check one out for yourself. 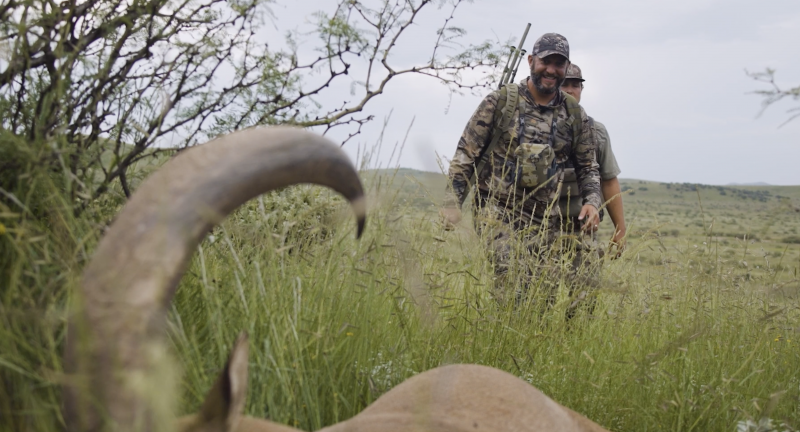 This content is brought to you in partnership with Burris Optics.