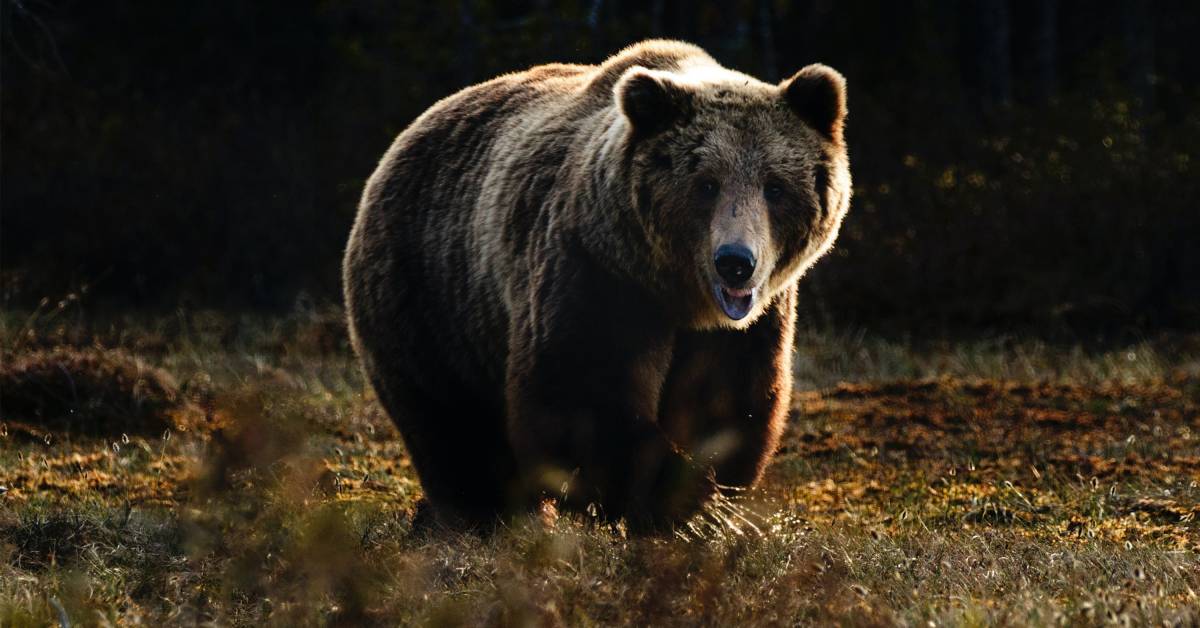 On Oct. 19, a lone cyclist riding in the riverbed of the Jack River in southern Alaska survived a bear encounter at close range. Though he was armed, he deterred the bear without firing a round.

In a dispatch, Alaska State Troopers reported that a cyclist recently fought off an attacking bear with an unusual method.

The man, the incident report said, was riding along the riverbed of the Jack River when he spotted the brown bear running toward him at a distance of 10-15 yards. Though he was carrying a firearm, he didn’t draw it.

Instead, he jumped off his bike and started yelling in the bear’s direction. The tactic failed to deter the bear — it charged the man, who fell to the ground.

The incident report says he then covered his head and “believes he kicked at the bear.” He suffered one bite, just below the knee, but then the bear retreated the same way it had come.

After confirming that the bear encounter was over, he walked out to the nearby highway and called a friend for a ride. He later received treatment at Healy Medical Clinic for puncture wounds and a laceration but sought no further medical care.

The report doesn’t indicate why the man didn’t use his firearm.

The man estimated the bear’s weight at 500 pounds. There’s no telling why it retreated, but the cyclist may have helped his case by not shooting it. That’s because shooting a full-grown bear can further aggravate its self-defense instincts (per the U.S. Fish and Wildlife Service).

If you don’t see a bear until it’s already charging you (like in this case), you have no choice but to defend yourself. They can run 25 mph and climb trees better than humans. When you’re in bear habitat, carrying bear spray is better than having a gun.

And if you experience a bear encounter under calm circumstances, you can de-escalate the situation with any of several options.

Check out GearJunkie’s guide to backcountry bear safety, including a walkthrough on how to use bear spray in the field and instructions for non-confrontational techniques.

(Contrary to the outcome of this Alaska cyclist’s story, kicking a bear is not considered a viable bear deterrence technique.)